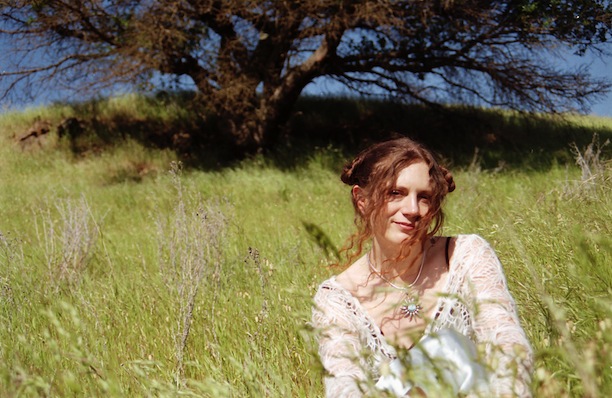 The Work
Begin Again - Written by Artemis Robison, produced by David Earl, is the new single from Artemis' upcoming album 'Sephyra' (RTFM Records). It expresses the simple sentiment of rising up when we've fallen down, letting our hearts & bodies & minds open up again, learn from the past and start over.
Subterranean (Hidden Kisses Mix) - Written by Artemis and David Earl, remixed by Bobby Cochran of Hands Upon Black Earth (Mendocino, California). The song is about secret love, forbidden desire kept hidden inside, and the feeling of living between worlds: the real world where our hopes are sometimes silenced due to danger, real or perceived, and the inner world where we cocoon our dreams until they can be realized or transformed.
Sync or Swim - Written by Artemis Robison and David Earl, from the Artemis album 'Gravity', which led to the band's 2005 UK tour and performance at East London's Foundry. The song contains a line from Orwell's '1984', echoing the idea of the artist as revolutionary, the torch bearer who chooses turn Big Brother on his head and remind us all to think, speak, and act against the corporate machine and for the causes of in(ter)dependence and mutual respect among humans.
Easy video - Song written by Artemis and Michel Jordan (Mijo) of Frankfurt, Germany. Video concept and animation by Iranian artist Sara N. Abtahi (Frankfurt, Germany). The song and video reflect on the simplicity of happiness and freedom arising from being present in the moment.
Ella video - Song written by Artemis and Bobby Cochran (Hands Upon Black Earth). Video concept, animation and direction by Nicky Cairney (Aberdeen, Scotland). Shot by Keith Crusher (Oakland, California, USA). The song and video reflect on children and childhood, and on all of us as children of nature, blessed with the inherent wisdom and beauty of the natural world, no matter our gender, color, preference or creed. Love is the birthright of all humans.

Artist's Biography
If such a joyous sonic welter as the music of Oakland's Artemis needs a handle, then call it "pavement psychedelia," or "urban robot raga" or "trip-pop." Aesthetically, the singer/songwriter and her band produce a poppier variant on trip-hop, with layers of beats and synth effects providing atmospherics for sophisticated classic rock song structures and the velvet swoop of Artemis's vocals.

Artemis' releases Auralei (2010), Orbits (2007), Gravity (2005) and Undone (2001) have been reviewed in publications including the New York Times to Remix, Electronic Musician and Keyboard magazines. Her music is featured regularly on popular podcasts and online radio shows such as Dave's Lounge, SomaFM, Groovera, and Below Zero. She has recorded and collaborated with producers worldwide including Banco de Gaia's Toby Marks and former Duran Duran manager Paul Berrow. Her upcoming album, Sephyra, is due for release in September 2012. 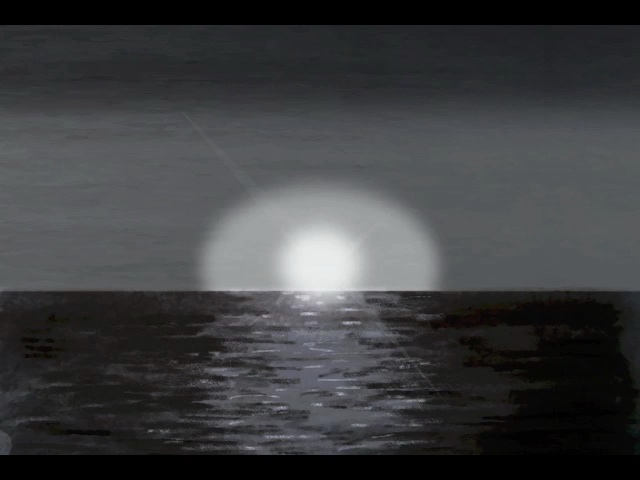