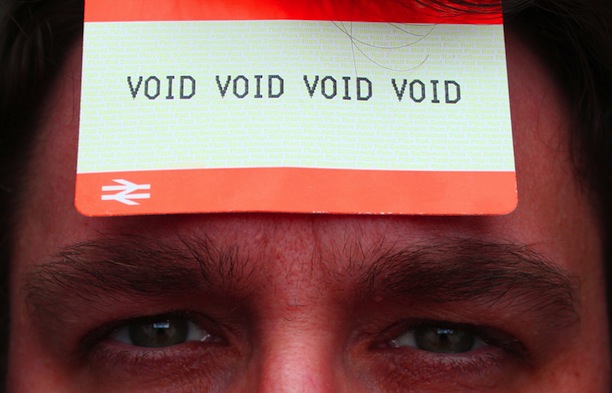 Back to the Underground

The main reason that I write music is to push things forward. Heavily influenced by sampling culture from the late 80's. One of the things that attracted me was the way that sampling recontextualises the source material - and that this represented something incredibly liberating - that new forms can be created by melding together older material,completely changing it in the process. This is how I got into Mashup and remix culture.

Back to the underground represents the coming together of CMP on production, Rob Flow - a Hip Hop MC and producer from NYC and singer Luke Phibrick of Local Indie band "Yours". The idea was to produce something which represented a true coming together of those three types of music - the electro influenced beat, Rob's Hip Hop flow and Luke's and My Neil Finn / Indie inspired vocal.

inspired by the notion of rolling with the punches - a fusion of electro keyboard stabs, deep dance inspired sub bass and Rob's Classic flow. The beat is made, non typically from small samples of arabic percussion, cut up and repitched to form hard edged drum sounds.

Recontextualising a whole track that takes in influences from Pentangle, Hans Zimmer inspired percussion, Steve Reichian choral work and ending with a huge Drum and Bass explosion at the end. This is quite typical of my writing style - building towards a relentless noisy onslaught but mixing together different genres (Folk, Soundtrack and Drum and Bass) into a cohesive whole. This also represents a theory that music should be a journey - something that takes you in strange directions - and into a bacchanalian "freak out" where you dance, dervish-like to ecstatic noise.

Celebrity Murder Party (CMP) is the alias of producer Jeremy Biggs. Borne of a mutual disgust for the elitist notion of celebrity, CMP started as a regular dress-up club night in London, in 2002, attracting up to 500 clubbers. The idea was simple: everyone is a celebrity - the notion of dress-up was to break down the barriers that had arisen in clubland. It was anti-elitist, anti-categorisation, anti-attitude.

Workhorse in the NYC Hip Hop club scene. Created a go-to weekend party for classic and current Hip Hop fans with his 5 year Friday and Saturday night residency at Sutra Lounge, the perennial downtown hotspot. A solid lyricist in his own right, Rob Flow is currently writing songs based on his life as a DJ. His original material, both production and lyrics, is equal parts honest and witty, and it always strikes a nerve.

Former tour/studio DJ for Del Tha Funkee Homosapien, now producing for artists including an EP for the reemerging of Leaders of the New School. Toured with the Invizibl Skratch Piklz and The X-ecutioners.

Originally from San Francisco, CA and raised by a musical family, Rob Flow grew up in the dense DJ scene of Daly City. He made his pilgrimage to NYC and never left..

Luke sings and plays guitar for his Gloucester/Cheltenham based band 'Yours' who blend alternative rock with a pinch of funk, a good handful of blues and a dash of psychedelia and mix it all with lashings of integrity and intensity.