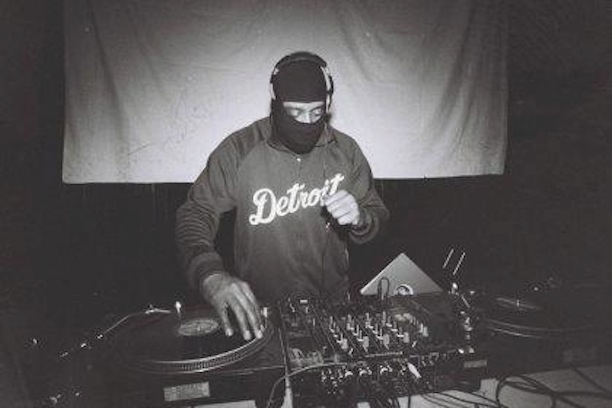 Artist's biography
Sherard Ingram aka DJ Stingray (Micron Audio, [NakedLunch], WeMe Records) has been a strong presence in the world of techno for over twenty years. Growing up in Detroit, this school friend and DJ partner of Kenny Dixon Jr. realized his Urban Tribe project in 1991 with the now classic 'Covert Action', a track released on Retroactive's seminal 'Equinox' compilation, a milestone in the city's rich technosoul history. A couple of years later London's Mo'Wax label released his debut album 'The Collapse Of Modern Culture', which featured collaborations with friends and peers such as Anthony 'Shake' Shakir, Moodymann and Carl Craig. His most illustrious work might have been as part of Drexciya's live unit - he was named Stingray by Drexciya's James Stinson. Reppin' Detroit's 313 with masked performances around the world, and three dozen releases - including records on labels like Planet E and Mahogani Music as well as collaborations with Dopplereffekt's Heinrich Mueller (also known as the other half of Drexciya) - Ingram has since turned label head with Micron Audio Detroit to release the work of fresh, upcoming talent from across the globe.

The work
2.4 Ghz ISM is the frequency band that most wireless communication devices operate in, e.g. bluetooth, LAN wifi, etc... The separate sounds in the track can be interpreted as activity from wireless devices within the band. Sterile, yet chaotic, with varying intensities.