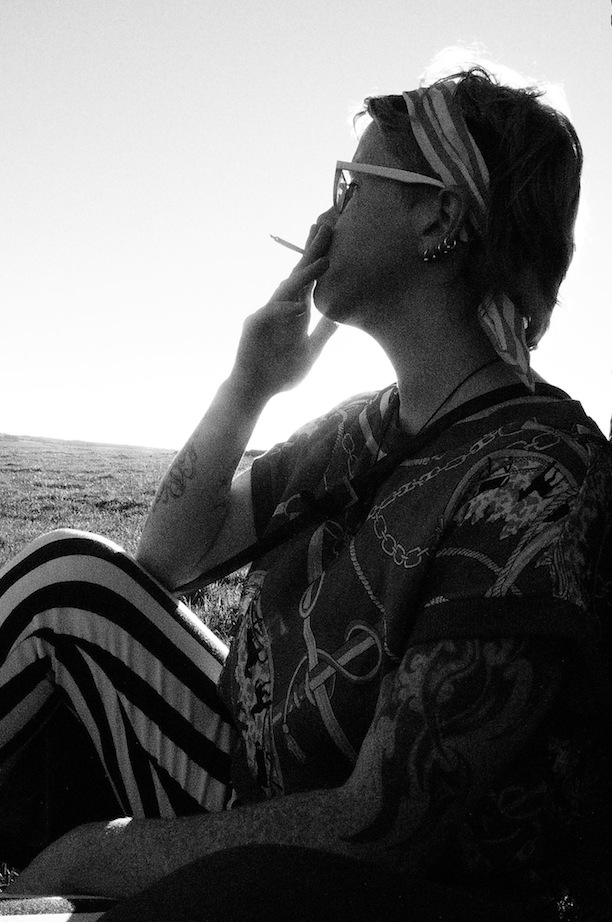 One for sorrow. (2011)
The Film 'One for Sorrow" began as an intended documentary by film makers Kristian Roosmalen and James Thorne.They were due to interview the Textile Artist Elen Mai Wyn Jones, and were to be filming at the making of a knit/graffiti installation she was making with graffiti artist Sophie Barras at the Made in Roath Festival in Cardiff,2011. In this year, Elen had suffered a severe mental relapse, but continued her art practice, aided by her friends, in particular Gabrielle and Rebecca from the Milgi Lounge, who continued to commission her, and see through her illness. They believed that she could still create, provided the circumstances were supportive. Despite this, during filming the documentary, Elen was taken ill and hospitalised, and James was challenged to find a creative compassionate solution to the documentary that never took place.

The themes of this film, in a sense, focuses on challenging the stigma of Mental health within the creative industries. The Arts in relation to Mental health is often constrained within the context of 'arts as therapy'. Service users engage with the arts as passive recipients, participating in unchallenging 'arts and crafts' activities, when in reality, the creativity found in individuals with mental health issues is far more innovative and cutting edge, and deserves to be celebrated and promoted.Artist with mental health issues need to be treated with the same respect as their contemporaries in the creative industries, and valued as artists in their own right with potential to succeed as professionals in their field.

Elen Mai Wyn Jones is a Cardiff based artist, and currently works as a part of the Wells Hotel collective. In 2011. she founded the weR4Real collective, a separate group dedicated to challenging discrimination in the arts of mental illness being a barrier to professional arts status. 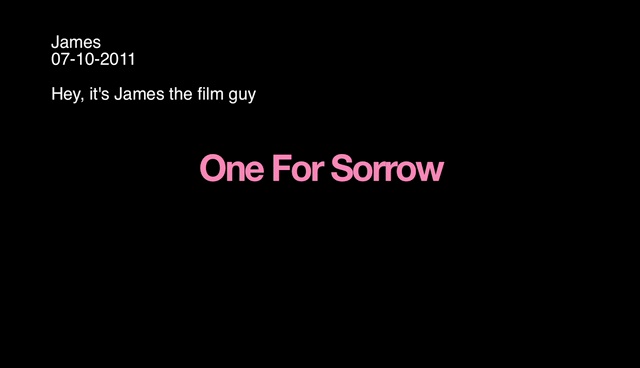