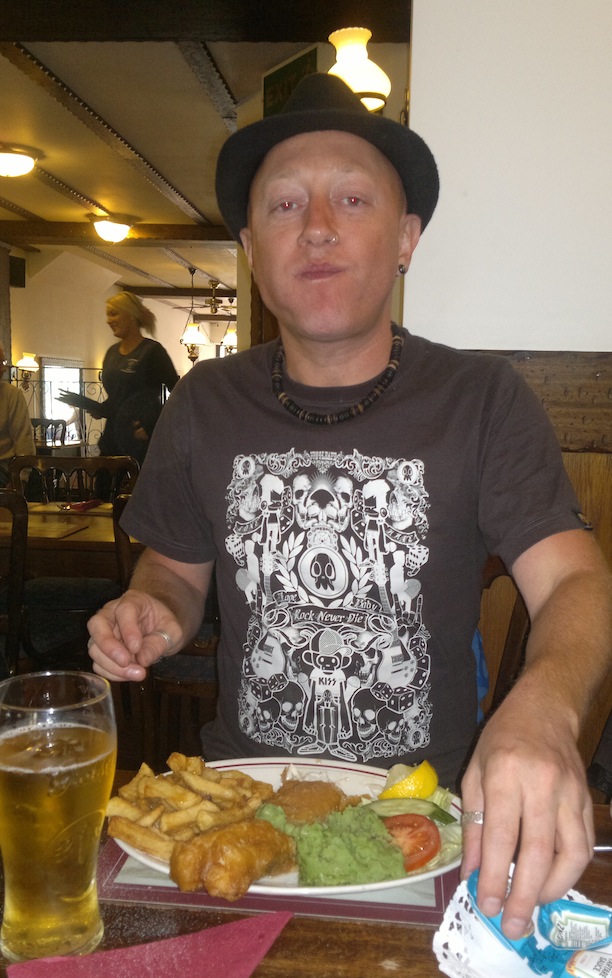 THe work
The media portrayal of youths and subcultures is full of negative stereotypes. A whole generation clumped together and wrongly vilified in the press. These people are the future, full of skills and potential and should be shown as such.

Artist's biography
Born in the UK, as a forces kid, my roots lie in various countries. Returning to England in my teens I was fascinated by hip hop culture and graffiti. I then became an active member of the rave scene, painting backdrops for underground parties. I finished A degree in illustration this year and have exhibited around London.