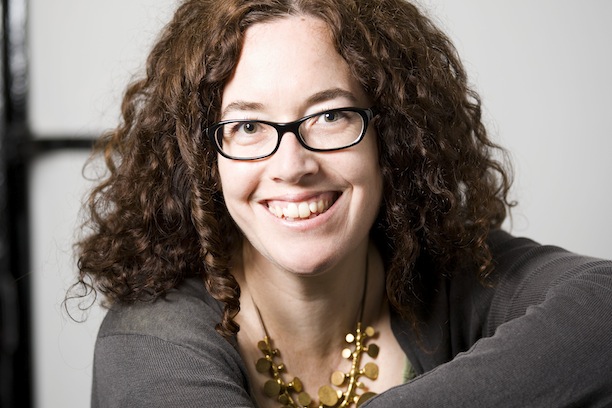 The work
The work I have submitted is from a long term project working with the traveller community at Dale Farm in the years leading up to and beyond their eviction by Basildon Council. They waged a powerful, lengthy battle through the courts to defend a way of life and their community against what was seen by many as ethnic cleansing.

Artist's biography
Jess Hurd is a photojournalist and campaigning photographer, supplying images and photo-essays to international newspapers, magazines, trade union journals and NGO's through her library Report Digital. She works with a broad range of campaigning organisations on social issues often inadequately covered by the mainstream press.

In the international sphere, she has worked at the global political grassroots - the Egyptian Uprising, Bolivarian Revolution in Venezuela, the Zapatistas in Mexico, and urban social movements in Africa, Brazil, India, China, Greece and Spain.

Jess is a passionate advocate of press freedom which has come under increasing threat in the UK. She is one of the founders of 'I'm a Photographer Not a Terrorist' a campaign against police repression.

She is an active member of the National Union of Journalists, Chair of the London Photographers' Branch and an occasional singer in a punk choir. 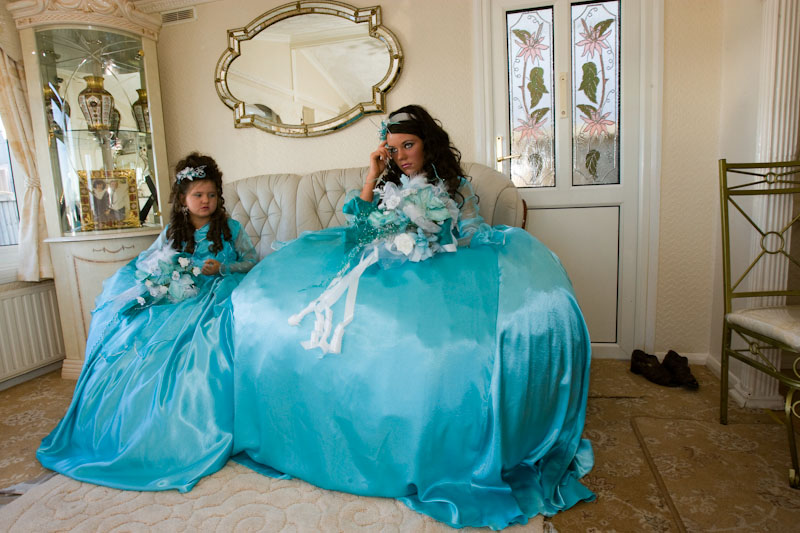