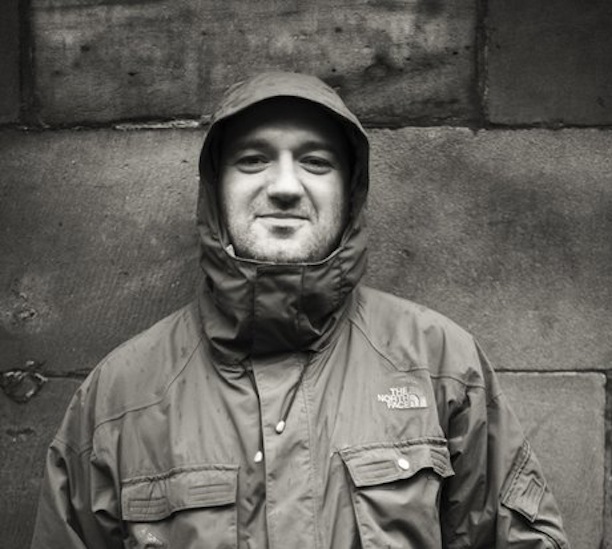 The work
A series of graphic-illustrations celebrating different subcultures, marking "The International Day Against Intolerance, Discrimination and Violence Based on Musical Preferences, Lifestyle and Dress Code"

The artist
Mark Brown is an independent graphic designer from Manchester specialising in design for the creative industries. Clients include Afrovibes Festival, Piccadilly Records, Band on the Wall, Contact Theatre, The Roundhouse, Un-Convention and The University of Manchester. With a particular interest in design for music, Mark has written about album cover design for Louder Than War and led workshops on the subject at Un-Convention in Manchester, and more recently Jinja, Uganda. He is also an occasional guest lecturer at Birmingham City University and The Manchester College. He likes to spend his spare time buying records, drinking real ale and following FC United of Manchester. 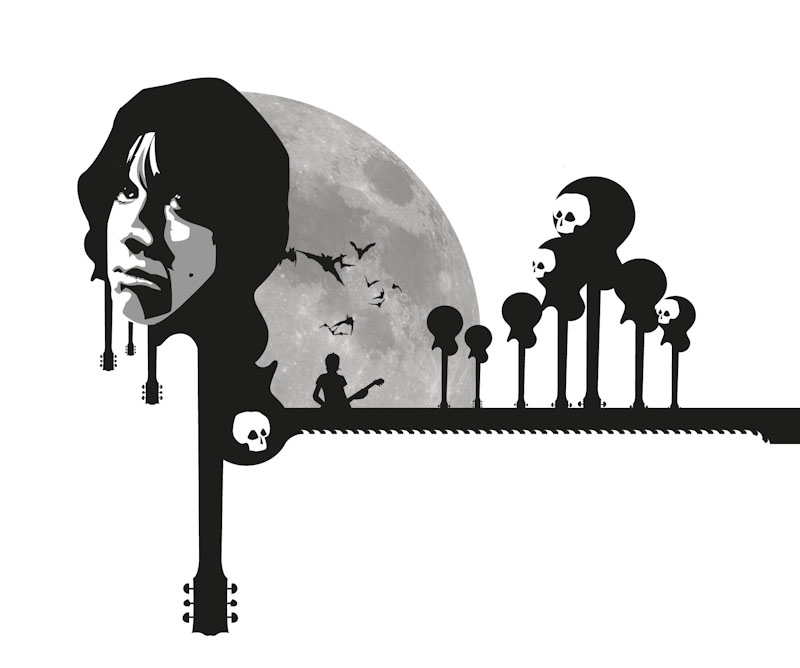