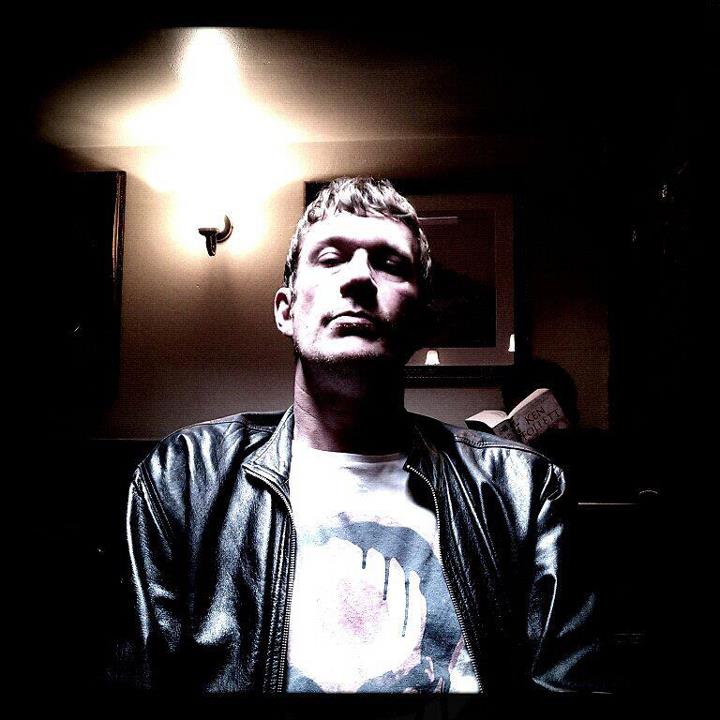 The work
The attached images are ink and wash on A4. These images were inspired by stills of footage of the looters and rioters in the summer of last year, especially from mobile phones and CCTV cameras, which are the media that provide the definitive images of British people in this era. I think so anyway.

Artist's biography
Born in Bradford, West Yorkshire in 1966. Attended Camberwell School of Arts & Crafts from 1986-89. Began performing poetry around London. Moved to Japan for 5 years. Started a rock band, changed to drum 'n' bass, dub, then mash-up and all kinds of fusion. Became a cult band, well-known as the Who Boys. Did a regular podcast for two years that developed a following of around 30,000 worldwide. Stopped doing music. Started doing art again, visual and text-based. Had various group and solo shows around London. Began doing electronic music again while continuing to do art. Fused the two and began exhibiting audiovisual installations as well as continuing to produce and exhibit visual and text-based art.