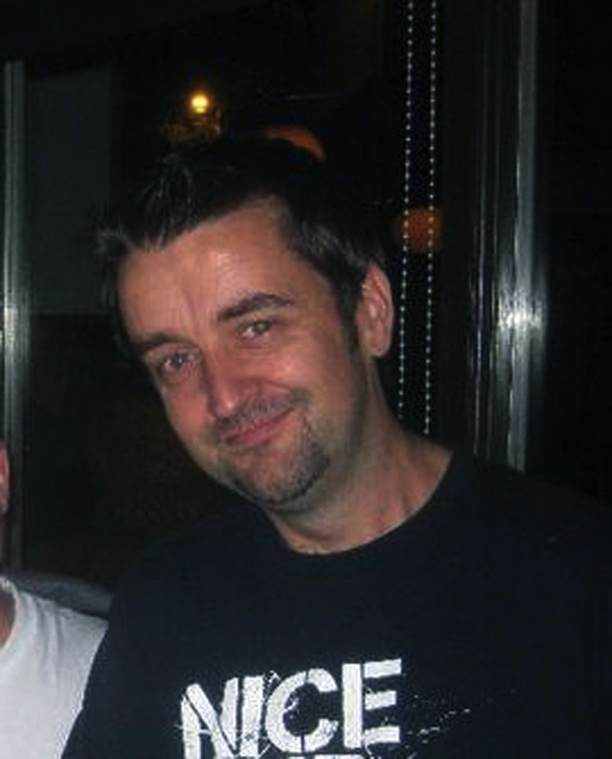 Statement
The Track "Sunlit Flowers" came about a few years back after a long hot summers day, I just switched on one of my keyboards and played the uplifting piano part and then everything else just fell into place.

Artist's biography
As a child his first love for music came from the soundtracks of John Barry rather than Pop music but in the early 80's he began to show interest in electronic acts like Gary Numan, Kraftwerk and Japan.

By the late 80's Mick became hooked on the sounds of Acid House and Techno and often dreamt of producing his own tracks when he learned that artists like 808 State and LFO had produced music from small bedroom studios.

By 1996 Mick had started to produce his own music which appeared on some low-key Irish compilations but it wasn't until 2006 that his first official release happened with the "Soundescapes" EP for Scottish-based label Herb Recordings.

In 2009 Mick's debut CD album "Tales From The Igloo" was released on Irish-based Psychonavigation records. 2011 saw the release of two more CD albums, one for Pete Namlook's legendary Fax Records and a dark ambient album for ...txt Recordings a new label set up by Lee Norris A.K.A. Norken and Mathematics who was also the founder of the seminal UK based electronica label Neo Ouija.

Mick's sound is almost a mirror image of his radio show, anything from ambient to electro to dub and techno can be found in one release. His tracks are usually heavy on atmosphere and emotion and he feels that the sentiment of the music is more important than the complexity or the aural perfection that the digital world often dictates.

Mick has also been in demand for remixing and some of his work has sat along side acts like Autechre and The Black Dog, amongst others.