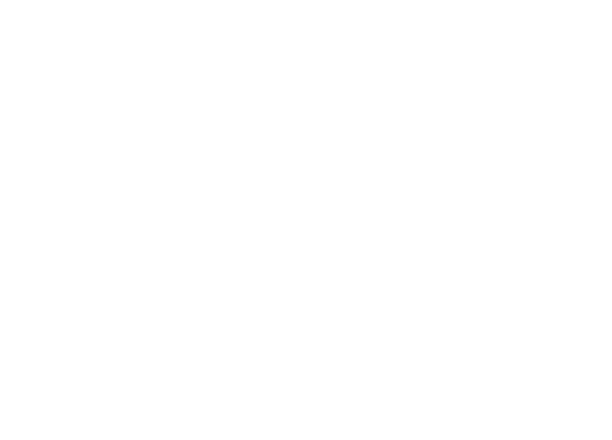 Location
In the centre of England

The work
We are all of us Posthumans

Artist's biography
We are no longer wholly human; we are part flesh, part electronic machine, part telecommunications network, part mass-mediated culture. We are mere nodes in a globe-spanning 21st century cultural matrix, like neurons in a giant brain. We do not think our thoughts, our thoughts think us. Our self-conception is not a product of ourselves but of our culture. Our ideas are not our own, they have evolved independently over millennia. These ideas are more alive than we are. We do not exist. We do not make our art, it makes itself, using us. We are Posthumans.