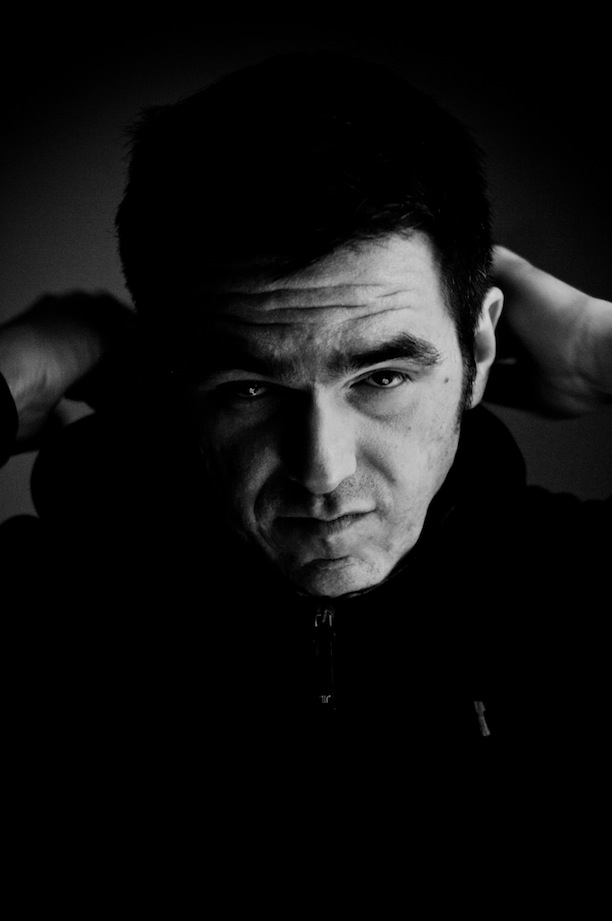 The work
CAAN - Into The Night (Simon Iddol remix)

I met with Caan last year via the Interwebz and he quickly became one of my fave current artists while APC became Caan's fave music blog, so one thing followed the other and here is the result.

It was about time to make an official Simon Iddol remix but I was waiting for the right song and the right time and now the moment finally came.

Caan's Into The Night is one of the best songs of 2012 and I was really happy to take it into a really different mood.

Artist's biography
Simon Iddol was one of the key figures of the mashup scene and culture and the most influential music blogger of Eastern-Europe. Two of the most important mashup websites are his works, MashUpTown (co-owner fall 2006 - May 2007) and AudioPorn Central (founder August 2007 - present). Simon Iddol made his name in the mashup scene with the WHA!? compilations, a bimonthly virtual compilation series containing the best mashups, and special mashup albums with different themes. He was the producer of 18 mashup complations, most of which were posted on many blogs and gained huge internet hype as well as resulted in various viral videos with over 2 million views on YouTube.

His most famous brainchild is the notorious music blog AudioPorn Central, which is one of the TOP10 music blogs of the world. It was voted as the 2nd best blog on the BT Digital Awards People's Choice 2010. It was chosen as a featured blog on both Typepad and Fairtilizer and has since become an international blog network. APC is a creative gang of DJs and producers from all over the world. Apart from blogging about music daily, the APC Family regularly creates cutting edge mashup and remix compilations and mixtapes, e.g. the bastardized version of The Young Punx's 2010 album. But the members of the APC remix team are also working individually on various official remix projects for many artists.

Simon Iddol is sponsored by Ableton, Stanton and Tisza. He regularly gives presentations and workshops about mashup / remix culture, the present and future of music in the digital age and he also helps and educates artists on how to optimally use the internet for promotional purposes.

Digital Cuvee is a special album, the fusion of Hungarian folk music and the latest electronic dance styles. This is the remixed version of Analog Cuvee's debut album. 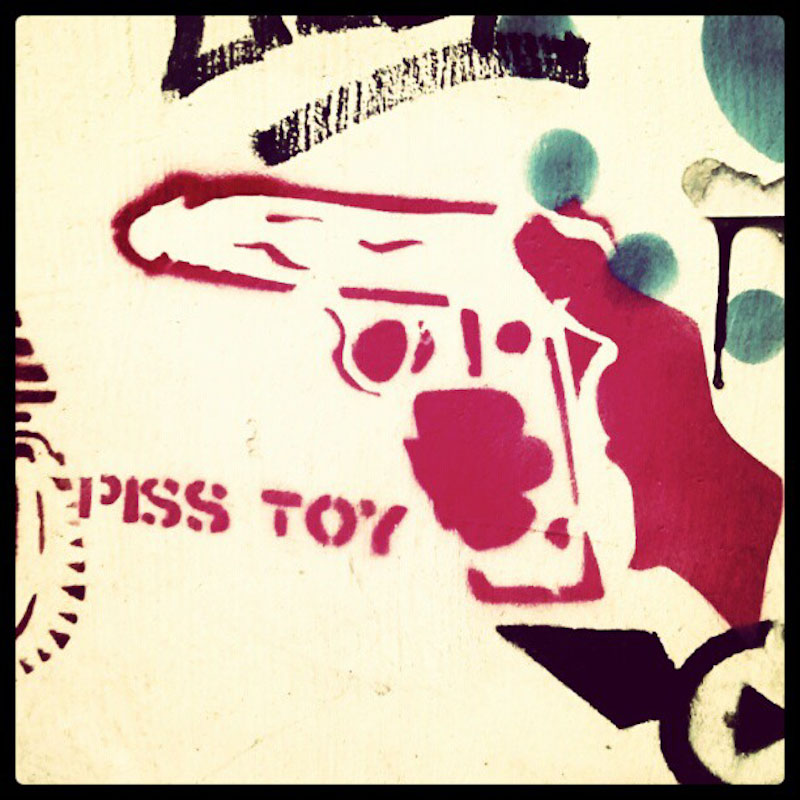