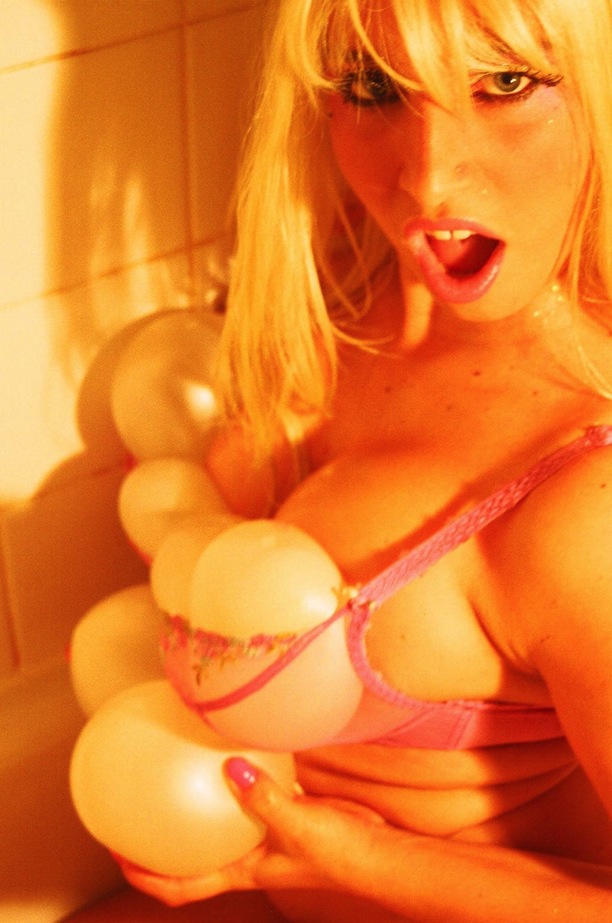 The photographs
This selection of art works by Emma Buggy involves varying practices of the applied and plastic arts. The works consist of an assorted commentary on sexuality, body image, voyeurism and media manipulation of female identity. Through continuous experimentations and the utilization of modern media and methodologies, these pieces aim to evoke simultaneous, opposing, responses such as, disgust and delight; disturbance and intrigue, repulsion and stimulation. Emma has often utilized an assortment of mediums to present and exhibit her artistic ideas to a wider audience in alternative gallery spaces and on the streets. The viewer is regularly confronted with an imposed position as the voyeur, creating an intimate and claustrophobic space between the audience and the art works. These dramatic and theatrical depictions are often humorous yet laden with undertones of a more serious nature, encouraging engaging conversations amongst viewers of her work.

Sculpture graffiti piece on the South Bank
This 3D graffiti vagina was made on the Southbank during the London Mardi Gras parade in June 2012. Emma Buggy worked over six hours to sculpt this voluptuous vulva whilst parading youngsters, skateboarders, fellow graffiti artists and the general public interjected their questions and opinions, creating a plethora of colorful, passionate and inquisitive conversations around the making of the piece. Filmmaker Che Grant filmed the process and interviewed the public for his short documentary film (The I In Vagina) about Emma's work. These short clips have been extracted as a quick glimpse into the making and thinking behind the piece on the Southbank.

Artist's biography
Emma buggy is a visual artist who engages with varying practices of the applied and plastic arts. She is currently living in London and working from her Brixton based studio and on the streets of London. After graduating from Wimbledon Collage of arts in 2007, Emma traveled to Australia where she completed an apprenticeship as a technical props artist with Big Kahoona Imagineering. Israel was her next destination, where she was actively involved in a number of artistic ventures. Her inquisitive exploration of making processes and materials lead her to work and teach at "The Jerusalem Ceramic Arts Center" whilst coordinating community arts projects with "The Jerusalem Theatre" and for "Mangina"(the Jerusalem community gardens festival). Emma has also continuously made art works for festivals such as "The Secret Garden Party" in Cambridge, the "Rainbow Serpent" festival in Australia and most recently "InDnegev" in Israel, where she both made large scale dessert sculptures from found materials and Co directed the making and curating of the festivals art works for the last two years. 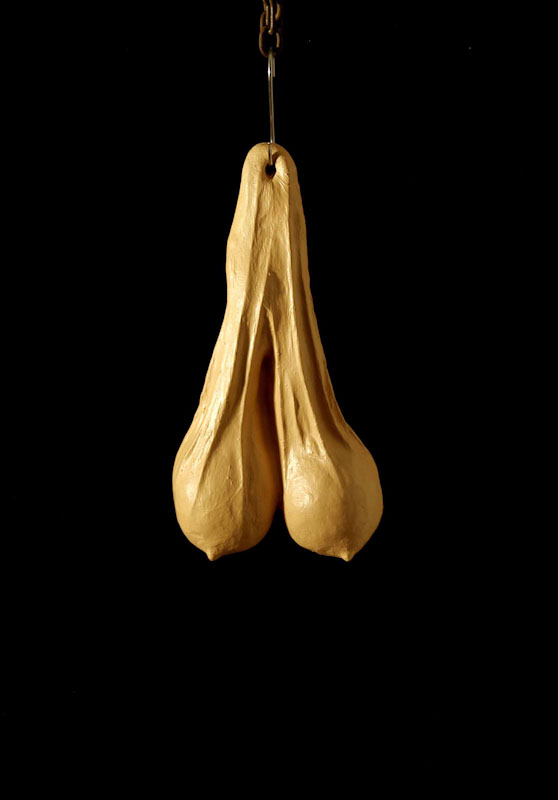