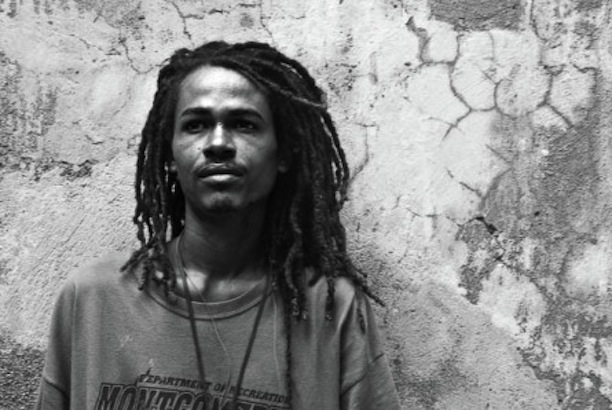 Artists Biography
Anderson Ambroise is an art graduate from the FOSAJ art centre in Jacmel Haiti. His first solo exhibition was in 2003 through the Alliance Francaise in Jacmel. He has since participated in several exhibitions in Haiti, Trinidad and the United States. Following the 2010 earthquake, Ambroise worked with displaced youth by facilitating a series of art workshops in Jacmel. Since then he has been Co-Director of KOKAJ: Kolektif Atis Jakmel, and is currently painting and exhibiting in east coast America.