Artists Biography
Yao Ramesar, one of the most accomplished directors in the Caribbean, has created over 120 films on the people, history, and culture of Trinidad and Tobago, and has screened in more than 100 countries. Ramesar holds a B.A in Film Production and an M.F.A in Film Directing from Howard University (Washington D.C). He returned to Trinidad to teach and develop indigenous cinema. He is a lecturer in Film at the University of the West Indies, Trinidad and is currently filming in Haiti as part of his doctoral research for a PhD in Cultural Studies. 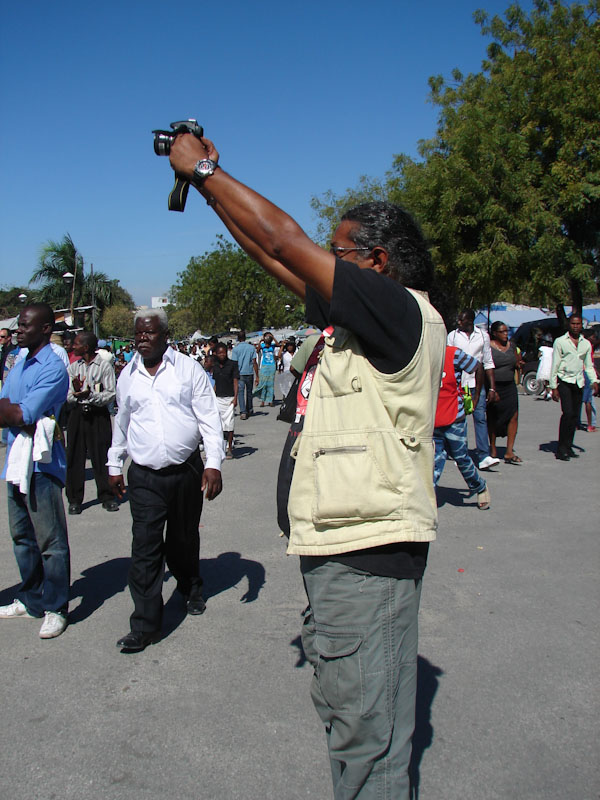