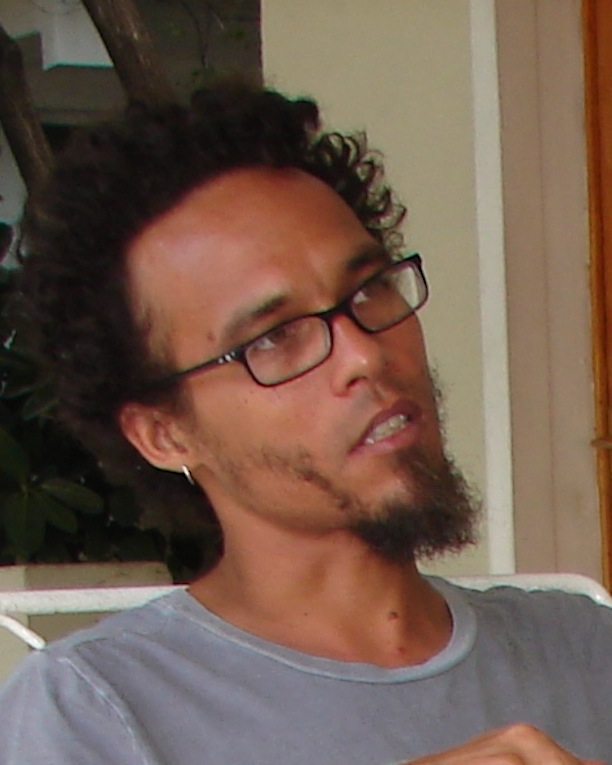 Artists Biography
Paul Kain holds a B.A. Fine Art, has had five solo exhibitions and has participated in a number of group shows in Trinidad. He has also exhibited in the UK, Haiti, South Africa. He builds architectural models and set-designs. During Trinidad’s annual carnival season he designs and produces carnival costumes. He recently participated in the 2nd Ghetto Biennale in Port-au-Prince Haiti.